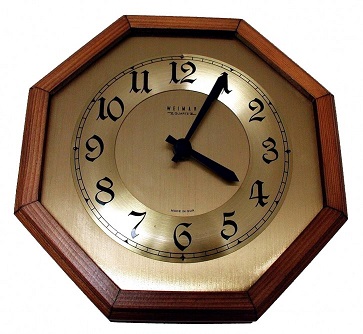 Immortality, it’s such a strong word. It summons up images of gods, legends, and mythical beings. It isn’t until after you’ve obtained it that you discover such comparisons are highly misleading. It’s partially because immortality doesn’t come with automatic superpowers, but it’s because those other immortal beings had one thing in common. Can you guess what it is? Friends.

Every demon, angel, elf, demi-god, and magical undying creature had others of its kind. Dragons had other dragons, even modern Christianity has the trinity because god cannot be alone. It probably makes it worthwhile, having someone or even something to share eternity with. I’ve seen empires rise and fall, oceans form and mountains rise. After you’ve been alive long enough time begins to flow differently. To me a year is as a day, and the lifetime of a human is but a summer vacation. The closest thing I have to constancy in my life is a rock.

A small chunk of gold to be specific. You see the thing with gold is that it lasts. It doesn’t tarnish or oxidize like other metals. It stays the same as the day you dug it out of the ground until you lose it or sell it. I have done neither, and now the only thing I have in my life that time doesn’t strip away is a chunk of stone.

I gain some solace from the humans I interact with, but eventually all of them will die, and I’ll be the only sentient being left. Then I’ll be faced with an impossible choice between two eternities. One to be reached by doing nothing, and one to be reached by doing what comes naturally to everyone else, dying. Side note: Way darker than I’m used to writing.