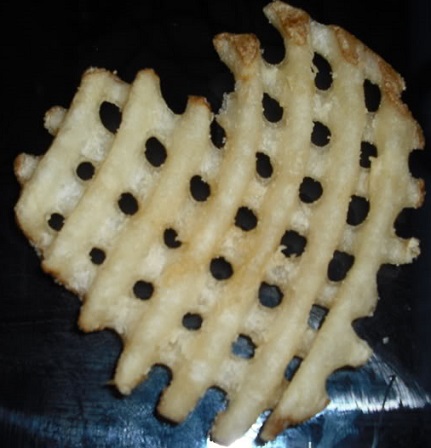 “Alright, you guys have twenty minutes to grab any souvenirs of civilization before we pack it out of here. They’ll be coming soon and we need to be gone when they do.” My bug out crew had made a decision to come back. We had all met at the agreed upon panic location when the bombs had started going off. Thousands of nuclear bombs made in secret under false pretense had been distributed by a very sophisticated group.

The one in this mall had been disarmed by some off duty navy SEAL explosive technician. It was a lucky twist of fate that left one of the only standing monuments to western culture in a hundred miles. My crew had heard about in on the radio on our way out. It was currently being swarmed over by scavengers, but if you carried enough guns and went in packs, the bad ones would leave you alone.

I buddied up with my childhood friend Eric. Him and me had been hanging out since middle school, almost ten years now. So many nights staying up late talking about life. So many adventures out into the wilderness. It was there we had met the people who would eventually become our bug out crew. Yeah, me and Eric had a lot of good memories. It was fitting we would get to share our last memory of what life was like before the fall together.

“So where do you want to go mate?” He asks me. The mall’s big, so we only really have time to hit one last location. I’m glad he’s given me the choice. I know exactly where should go.

“The burger joint on the north end.” Eric nods approvingly. Every time we had stayed up late, or headed out on an adventure, we had stopped here for food. Every time we came Eric always got the fries, and I got the onion rings. It had been a friendly game for us. Each of us swearing that we had made the best choice, and each of us refusing to taste the others dish as a matter of pride. We would have time for one last meal before the apocalypse closed in around us.

We break into the kitchen to find it’s picked clean, except for one french fry and one onion ring sitting next to the frier. They’re a little mushed, but beggars can’t be choosers.

Eric picks up the onion ring and gives it a whiff. “To memories” He says. I pick up the french fry and answer his toast.

“To memories.” I say, and we take our last bite of civilization together.