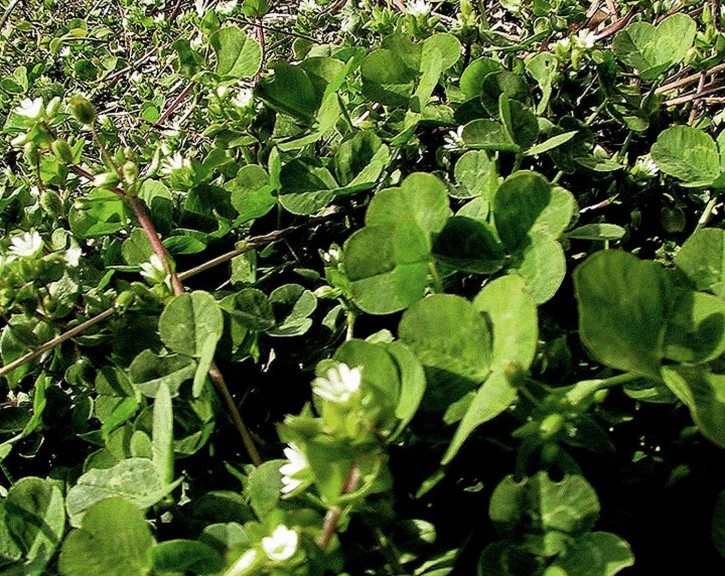 You are sitting at a bar in an airport, and for your amusement decide to pretend to be some other nationality. You bump into a stranger, who says they are from there, as well. It will be three hours before your flight, and you decide to keep up appearance

Audio for this story can be found here: Now with goofy over the top Irish accents! http://clyp.it/qf1rndbj

It looks like me and that cute girl are both on the same flight from Baltimore to Dublin. She’s got a bit of red hair, and call me racist, but she looks Irish. What the heck, let’s give this a shot.

“I believe ‘ya mean afternoon.” She responds back.

“Well as long as the sun is shinin’ my heart’ll be warmed.” She gave me a flat stare. A normal guy would’ve probably given up, but I was not an ordinary guy, and had been shot down way harder before. “We’re only a few hours away from being back in the emerald isle lass. Don’t be making a rainy day of it.” She relented a bit and turned towards me.

“’Scuse me for a second m’lady I believe I’m getting an urgent text.” I pull open my phone and open the Wikipedia page for Ireland.

“Everything alright?” She asks, even going so far as to look a little concerned.

“I believe so, me brother gone and bashed his head in a bar fight last week, and my sister’s in the hospital updating me.” She nodded.

“So whose your favorite soccer team?” She asked. Thankfully I was still looking at my phone. I scrolled around furiously. Soccer team, soccer team,

“Oh saints preserve me they’re going in for surgery.” I said to buy more time to look at my phone. Politics, Geography, Cultre, aha sports! What the heck is Gaelic football? Says it’s the most popular, let’s see if we can change the subject.

“I’m not a fan of the main stream sports. But I do follow Kerry a good bit, have you heard of Gaelic football my bonny lass?” While she responded I also opened a tab on head wounds so i could BS about my imaginary brother`s surgery.

“Can’t say that I have. Guess that’s just me being a city girl who spends too much time among the yanks.” I nodded and smiled. Jackpot!

For the next three hours I flipped furiously between my phone and her, building up the tension and the fun by demonstrating how the game is played with some starbucks cups. We eventually got a whole match going with a high school team that was also on the flight.

By the time we started boarding I put my phone away, and put an arm around her.

“Now m’lady. We are about to be spending a couple hours on a plane together. I’ll see if I can move around to sit with you, but first.” I grinned like a hyena. “Will you kiss me ‘cause I’m Irish?”